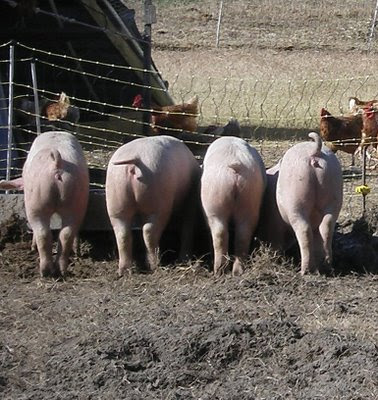 Great to have you back Betty

Not only that but you've brought realdoc out of hiding.

Arabella - after reading the Daily Mail article and accompanying comments I felt the need to bleach my eyes and brain.

Realdoc - thanks, but I don't know if I'm "back" - my average blogging rate is around the one post every eight months mark.

Vicus - perhaps I should turn this into an Ex-Bloggers Re-United site? Couldn't be any more boring than all the other stuff on here.

I'm marking my calender for eight months from today.

MJ - Hmm, the average may even out to once every five years though ...

I would nae have assumed she was making a whimsical statement about the New Poverty but it's exciting to see all that emerging.
Love it.

Donn - You seem to have worked out that my posts have now turned into recycled words from previous posts. I hope no one else has noticed ...

HOLY GUACAMOLE check out our Betty here! Still in her utility room sewing 'Eat The Rich' patches on the Levi's of the blogosphere! Welcome back, sweetcheeks!

First Nations - more like sewing HRT patches into the reinforced gusset of the blogosphere these days. I tend to hang around Twitter if I post at all because the effort involved in blogging brings on all of my minor ailments in one go.

Nice article, thanks for the information.

Its such as you browse my mind! You seem to grasp most concerning this, such as you wrote the book in it or one thing. i believe that you simply might do with some pics to drive the message home slightly bit, however rather than that, this is often nice web log. a superb browse. I’ll definitely be back.
jual jaket kulit I jaket kulit garut I Jaket Kulit I jaket kulit murah

I have just found your blog and have read ALL of it from the beginning onto to find you are gone! argh ...

Anne, married, child-free in Cambridge (the U.K. one)

Being an academic writer from past 5 years providing online dissertation help to college and university students. I am dedicated in providing best online academic writing services to the college students at the affordable rates. 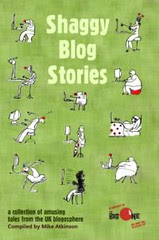